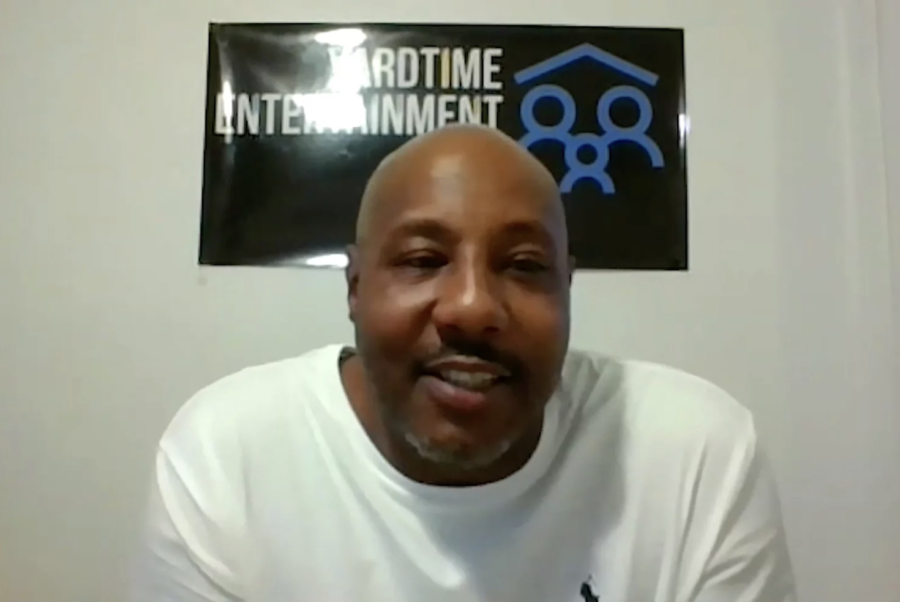 Joseph Bennett says prison saved his life: an unlikely statement from someone who spent 22 years incarcerated for a crime he did not commit.

Bennett was released April of 2019 and has created a nonprofit called Yardtime to help previously incarcerated individuals reconnect with their families and receive mental health support while readjusting to society.

“I just learned how to create a nonprofit because I know what I love to do,” said Bennett, “ I love to help people and change lives. In a good way, this time. It was always in a bad way before.”

The name is inspired by the time of day prison officers would yell “yard time” and Bennett would get to experience a moment of freedom outside.

“While incarcerated, you can’t find much reason to be joyful, happy, especially if you’re sentenced to life,” said Bennett. “When I went to the yard, like when you walk out your door every day, you had the world at your disposal.”

Bennett said he used to dance during yard time, and was always trying to learn some new moves. He said he vowed to dance on the courtroom steps and followed through on his promise the day of his release.

He told his incarcerated friends, “I’m gonna dance on the courtroom steps all for y’all man, just so y’all know, it can happen for y’all too.”

On that day, reporters and onlookers asked him why he was dancing. He told them, “I left a lot of good guys back there and I told him, I said you know for the ones I can’t bring with me.”

Bennett said he had his appeal denied three times during his 22 years incarcerated. “I could have easily gave up on myself,” he said, but he said he had to remain resilient.

Bennett said that recently, five of his friends have re-offended or violated their paroles due to difficulty adjusting. “Like this is this is what happens to us,” said Bennett, “ I went back to prison for 90 days. I’m not gonna sit here act like I didn’t go back. Because it was hard for me.”

Bennett said during those 90 days he decided this was going to be the last time. This was the birth of Yardtime.

Even with his supporting cast, Bennett said, transitioning from a life of rigid structure and routine for so many years is difficult. He said he suffers from PTSD from his time incarcerated and recognizes the role mental health plays in the equation.

Bennett said seeking out a mental health clinician was one of the best decisions he ever made. He said that there is still a stigma around receiving this kind of help among incarcerated individuals,“The guys that are coming home, they don’t do mental health in prison, because it’s looked at as a weakness in jail.”

Recently, Bennett said one of his friends who he was incarcerated with was killed by the police. Bennett said his friend had been dealing with mental health challenges since coming home. This incident inspired him to create a men’s mental health group that will began meeting in December.

Bennett is laser-focused on getting the group started he said, “because I can’t afford to see another one of my friends get out of jail and then go back.”

To learn more and get involved go to www.yardtimeent.org .