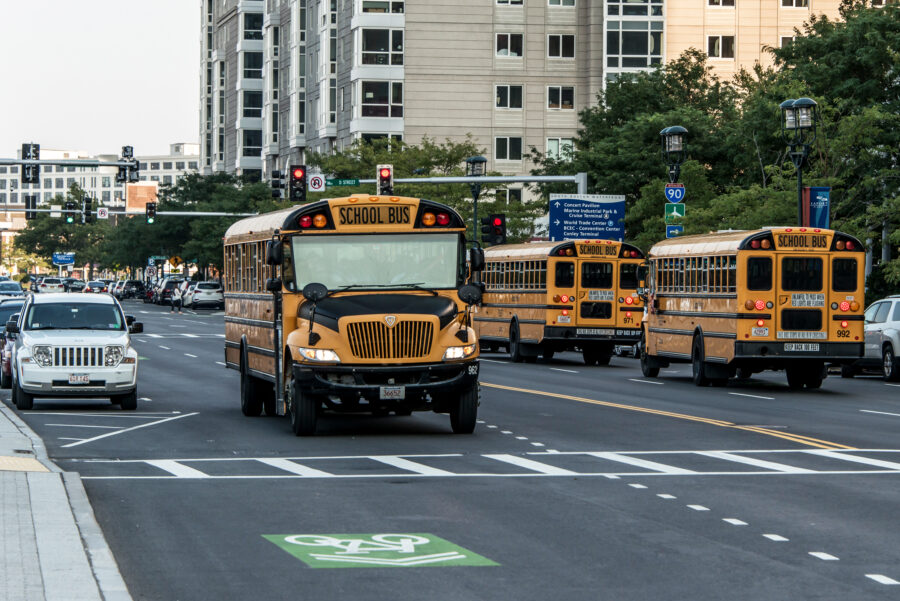 Many parents and families are upset with the current state of the Boston Public School system and I want to learn more about how we’re failing the children of this district. Are there gaps in funding between publicly funded entities? Are priorities in the wrong place?

Today I’m cleaning some data to start working on some preliminary visualizations for my final project.

First thing I’m looking at isn’t exactly complicated data. It’s a list of all of the BPS superintendents overtime.

I want to see if the superintendent turnover rate really is high or not.

Articles such as this one from the Boston Globe, Boston has had a turnstile of superintendents. Why can’t BPS hold onto them? suggest that there is a high turnover rate.

I’m making a quick table to determine how many years each superintendent served. I put it into Excel to calculate an average.

From 1851 until the present, the average superintendent has stayed on the job for 5 years.

Just reviewing the data, it’s apparent that there are some big highs and lows in how long a superintendent has stuck around in the BPS system.

I put the data into Tableau to create a quick visualization to see if there were any patterns:

Over time though, there is a pattern of superintendents staying in their position for a shorter amount of time but not as significantly as I thought. The number of interim superintendents also increases over time.

According to this article, in the top 100 schools in the country, 25% of them had new superintendents in 2022. In 2018 there was a report that stated the average superintendent in a large school district sticks around for about 6 years.

This timeline of data made me ask more questions. There was a high turnover rate from 1972-1995, what was happening during this time? The superintendent from 1995-2006 stayed for 11 years, what did he accomplish? Why did he stay a longer time than those before and after him? Was he successful in implementing any policy?

I still don’t know how big of an issue superintendent turnover rate is, but I’m curious how much funding goes into the superintendent search. When this search has to be conducted more frequently, how much does that cost? Where do these funds come from.

I’m now going to think more about funding as we look to expand our project.